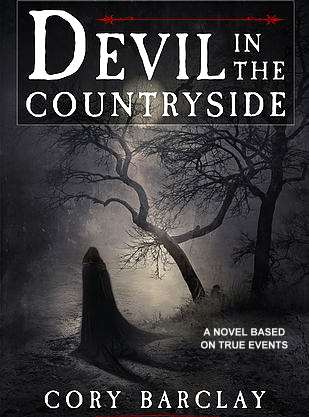 Book I   •   Devil in the Countryside
- Of Witches and Werewolves Series -

Devil in the Countryside is a story about the most famous werewolf investigation in history, brimming with intrigue and war, love and betrayal, and long-kept vendettas.

It's 1588, the height of the Reformation, and a killer is terrorizing the German countryside. There are reports that the legendary Werewolf of Bedburg has returned to a once-peaceful land. Heinrich Franz, a cold and calculating investigator, is tasked with finding whomever — or whatever — the killer might be. He’ll need all the help he can get, including that of a strange hunter who’s recently stumbled into town. Though they’re after the same thing, their reasons are worlds apart. And through it all, a priest tries to keep the peace among his frightened townsfolk, while a young woman threatens his most basic beliefs.

In a time when life is cheap and secrets run rampant, these four divergent souls find themselves entwined in a treacherous mystery, navigating the volatile political and religious landscape of 16th century Germany, fighting to keep their sanity — and their lives. 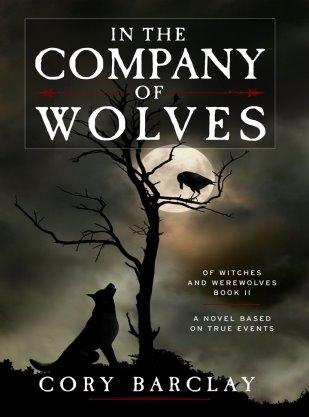 It’s 1592. Europe is in chaos. Religious factions have torn the region apart and witch-hunts have become a part of everyday life.

In the Company of Wolves follows three groups of travelers – a fearless female pirate roaming the North Sea, a priest and his wife escaping to England to avoid persecution, and a young thief from the slums of Germany looking for a better life. Each has a different reason for venturing out in such tumultuous times — fear, greed, family secrets.

Is the Werewolf of Bedburg still alive, roaming the countryside and killing innocent citizens? Many believe he’s still out there — that religious and political leaders have forsaken the truth in their cunning quest for power.

As each traveler searches for individual answers, these three seemingly separate stories converge in a place which may hold the key for them all. Based on true events involving one of the deadliest witch trials in European history, this tale of adventure, mystery, and the search for truth reminds us that, ultimately, no one is safe. . . in the company of wolves.

"A sequel hard to put down!"
"Great new characters!"
"I am absolutely dying for more!" 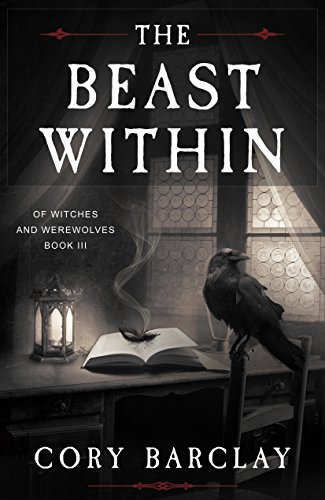 Book III   •   The Beast Within
- Of Witches and Werewolves Series -

In late 16th century Germany, the city of Bedburg is reeling from the recent werewolf and witch trials, while a despotic lord rules his people with an iron fist. No one is safe from suspicion or persecution. Until an unlikely hero steps forward -- a former priest working in secret to rescue as many lives as possible.

Meanwhile, across the sea in England, a young woman escaping from the turmoil in Germany bands together with other refugees to start a new life in a new village.

But each one’s quest for justice and lost family members draws them back to the chaos and tyranny they left behind -- where tyrants kill the innocent, friends betray allies, families question allegiances, and armies slaughter in the name of God.

The Beast Within chronicles an improbable group of misfits -- a priest, a pirate, a magician, a whore, a thief, a beggar, and others with nothing in common but good souls -- willing to face pure evil no matter the odds.

Please write a review!   Good reviews make a huge difference,  so PLEASE write one!  Just click the Amazon (or Goodreads) link above,  then scroll to the  'Write A Customer Review'  button.  Thank you, Cory.